Did presidential candidates let good arguments get in the way of facts in the first ever presidential debate in Kenya's history?

This is the question Internews in Kenya asked in an audit of the health promises the eight presidential candidates made. The results of the assessment established that it will take immense resources and many years to fulfill some of the promises the eight presidential candidates said they would implement immediately after taking over the presidency.

If only the candidates had crunched the numbers, they would not have been as quick to make many of the promises they made during the debate. For instance, achieving free quality primary health care, which most of the candidates said they would implement immediately they were sworn into office, would require the immediate hiring of 51, 455 thousand nurses and doubling of health centers and dispensaries around the country.

Nurses are the cornerstone of primary health care, yet Kenya has seven nurses for every 4,000 residents. The World Health Organization recommends 14 nurses for every 4,000 residents. At the current cost of training, it would cost an estimated KES 113 billion (USD 1,346,842,509) and many years to train the number of nurses required to provide the universal healthcare that the politicians were promising. 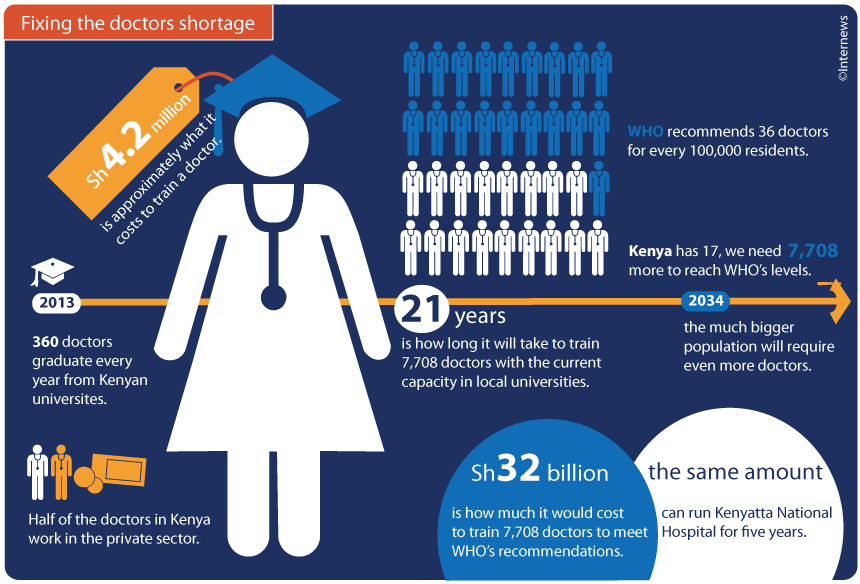 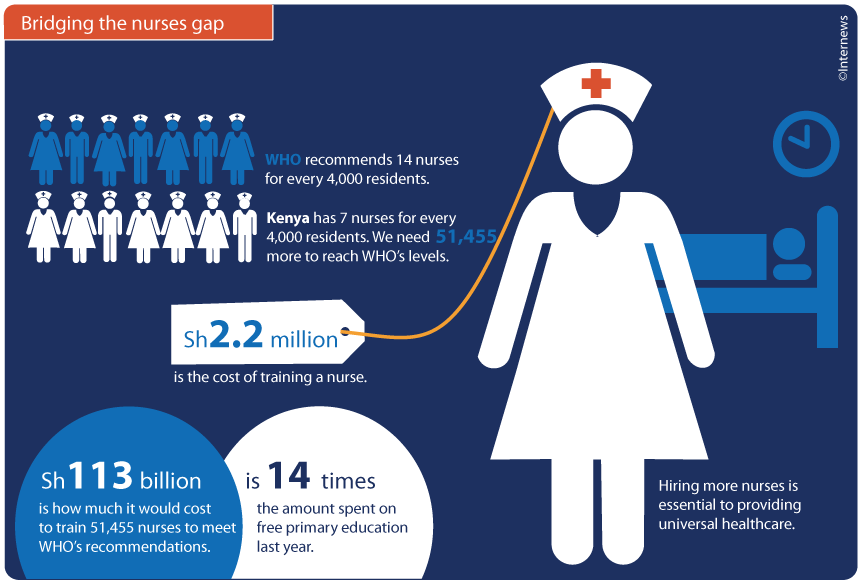 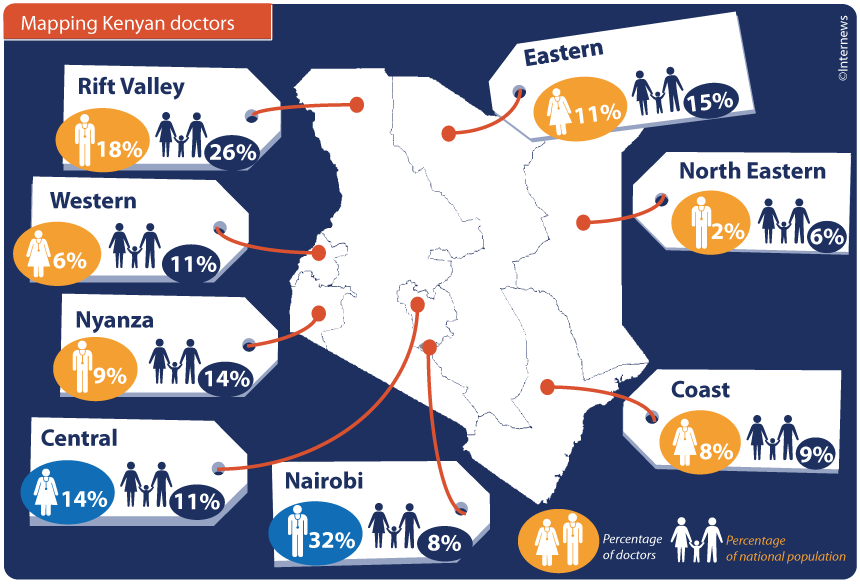 Getting to the doctor 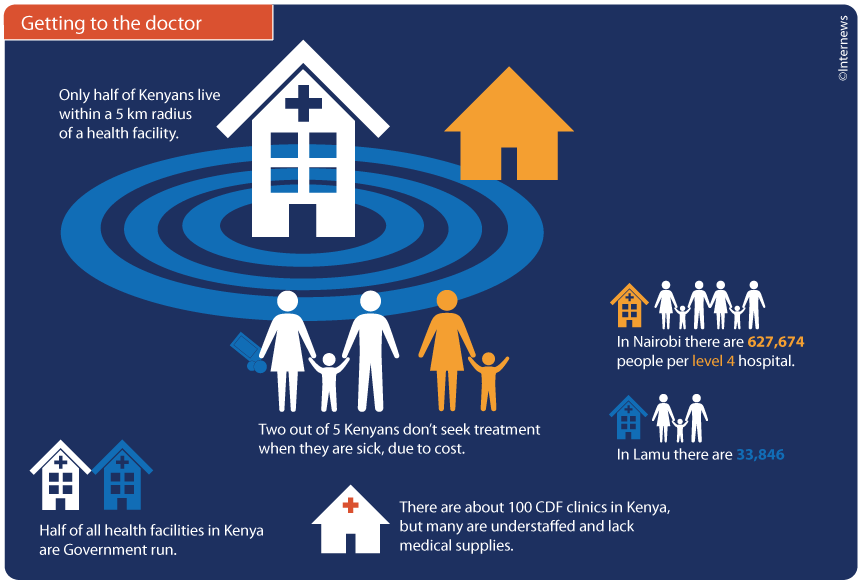 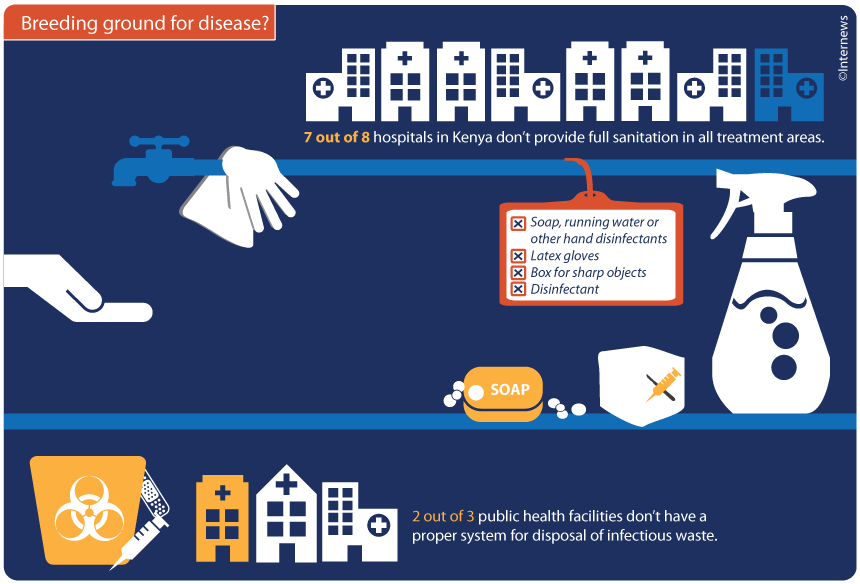 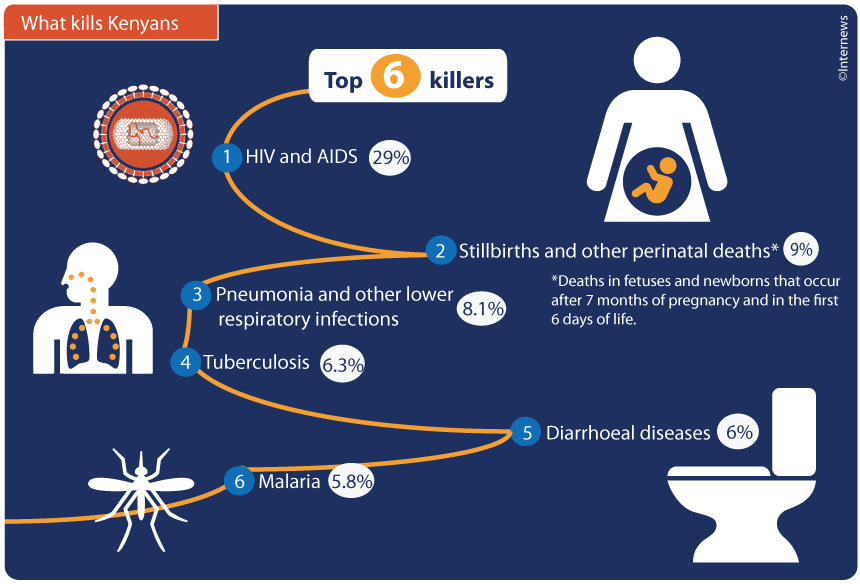 The price of cancer treatment 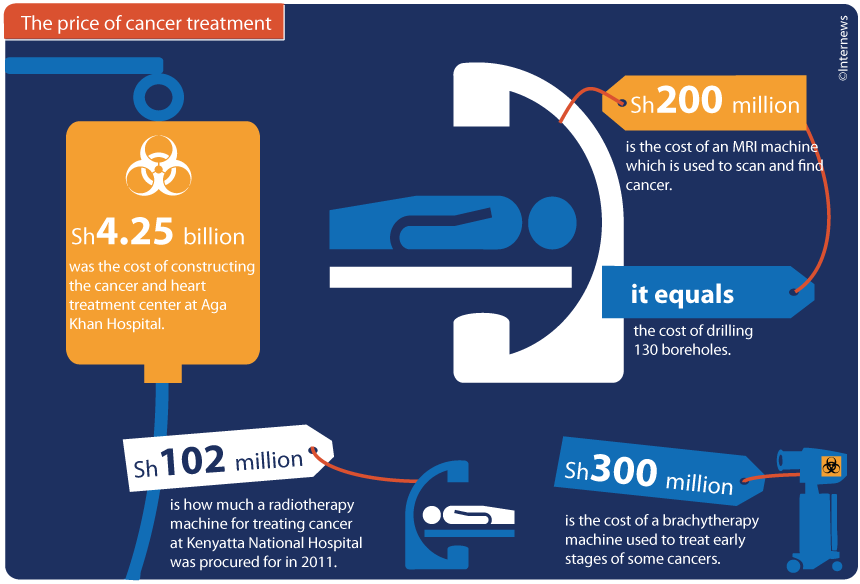 Who foots the bill 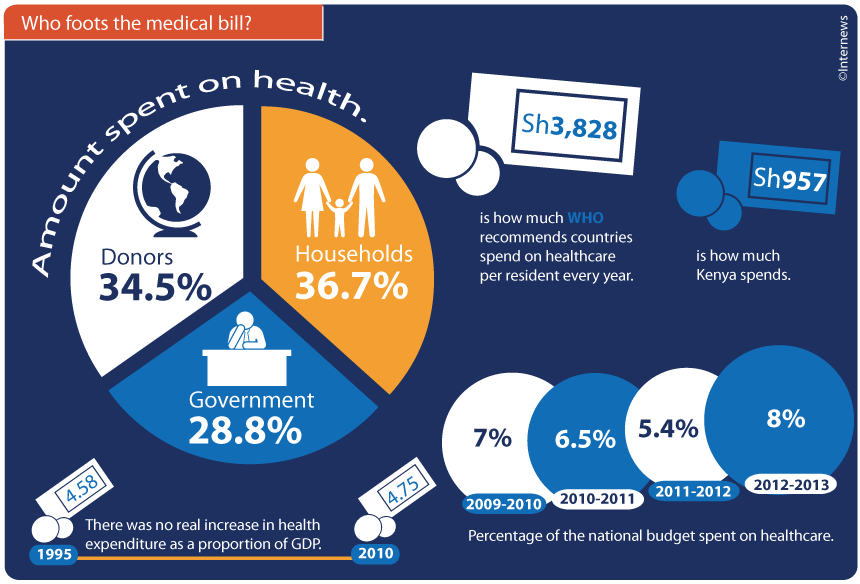