The missing numbers behind the Westgate attacks 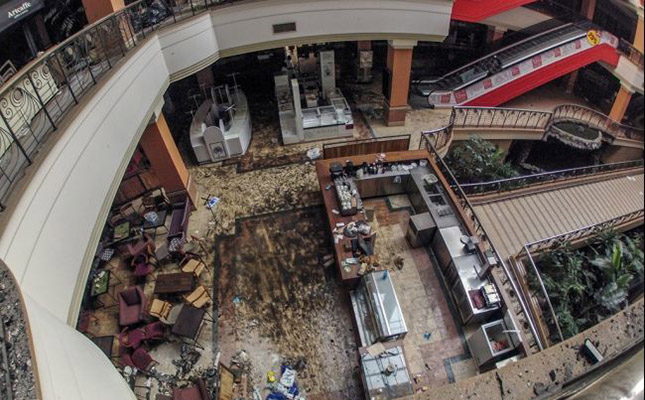 Crises, as we saw in the Westgate Mall stand-off, breed chaos.  The media’s role is to bring order to that chaos and deliver the information people need in order to understand the situation.

Several key data-driven questions would enable the audience to better understand the scope, reaction and consequences of the crisis.  Even admitting when these questions have no answers can be valuable in understanding how far the investigation into the attack has advanced and identifying gaps.

These data categories would help the audience make sense of the terrorist attack and understand the steps that need to be taken going forward and anticipate risks and complications.

How many people have been killed or are missing?
What is the source of these numbers?
What is the methodology for these estimates? (Missing person report, confirmed report that the individual had been in the mall at the time of the attack, etc.)

How many members of the police or military had access to Westgate Mall after the attacks?